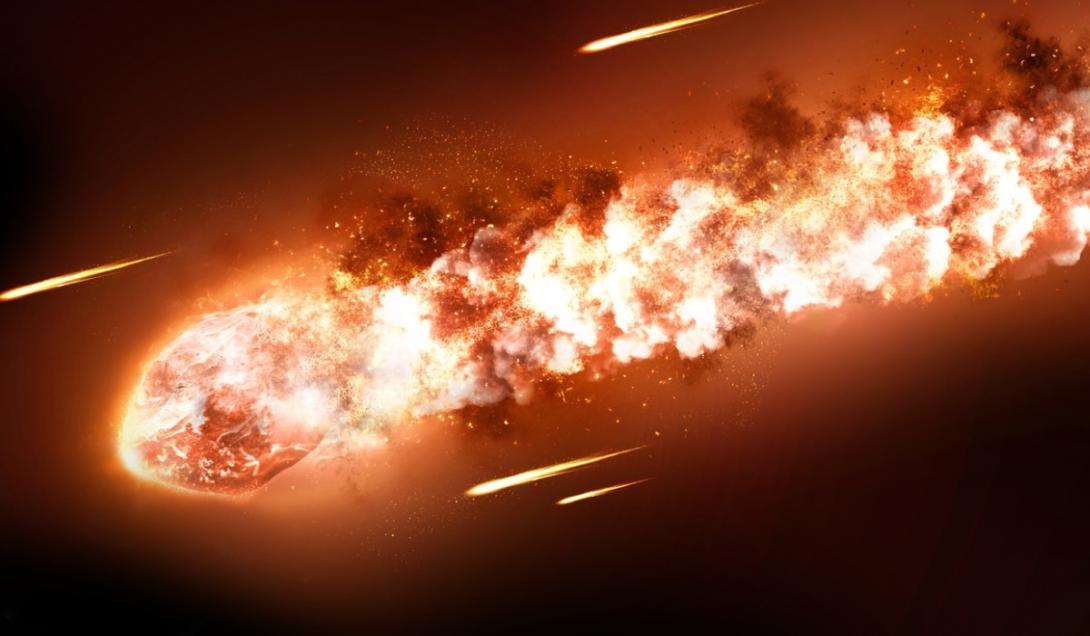 Recently, after several residents of the United States heard a deafening boom, NASA scientists confirmed that the noise was caused by a fireball that crossed the skies of three states. Nearly 30 people from Mississippi, Louisiana and Arkansas reported the sighting of a meteor that came to an extraordinary light in the daytime sky at approximately 8 am local time on the last Wednesday of April.

thunderous noise
According to eyewitness accounts, a thunderous noise was heard as an orange fireball with a white tail could be seen in the sky. According to Bill Cooke, director of NASA’s Meteoroid Environments department, the object, first seen 87 kilometers above the Mississippi River, moved southeast at about 88,000 kilometers per hour. After that, it broke into several fragments as it descended, about 55 kilometers north of Louisiana.

According to NASA, the fireball’s fragmentation released so much energy that it generated shock waves that hit the ground and, in turn, generated vibrations and noise on the Earth’s surface. The space agency also detailed that during the highest point, the object even shined ten times brighter than the full moon , although most witnesses could not see it in the sky, only hear its noise.

Some residents of Clairborne County, Tennessee, came to fear that the noise had come from a nuclear power plant in the area. Despite the scare, no one was hurt in the incident. According to Cooke, the fireball was “too small” to do any damage and not a single piece of it made it to the ground.