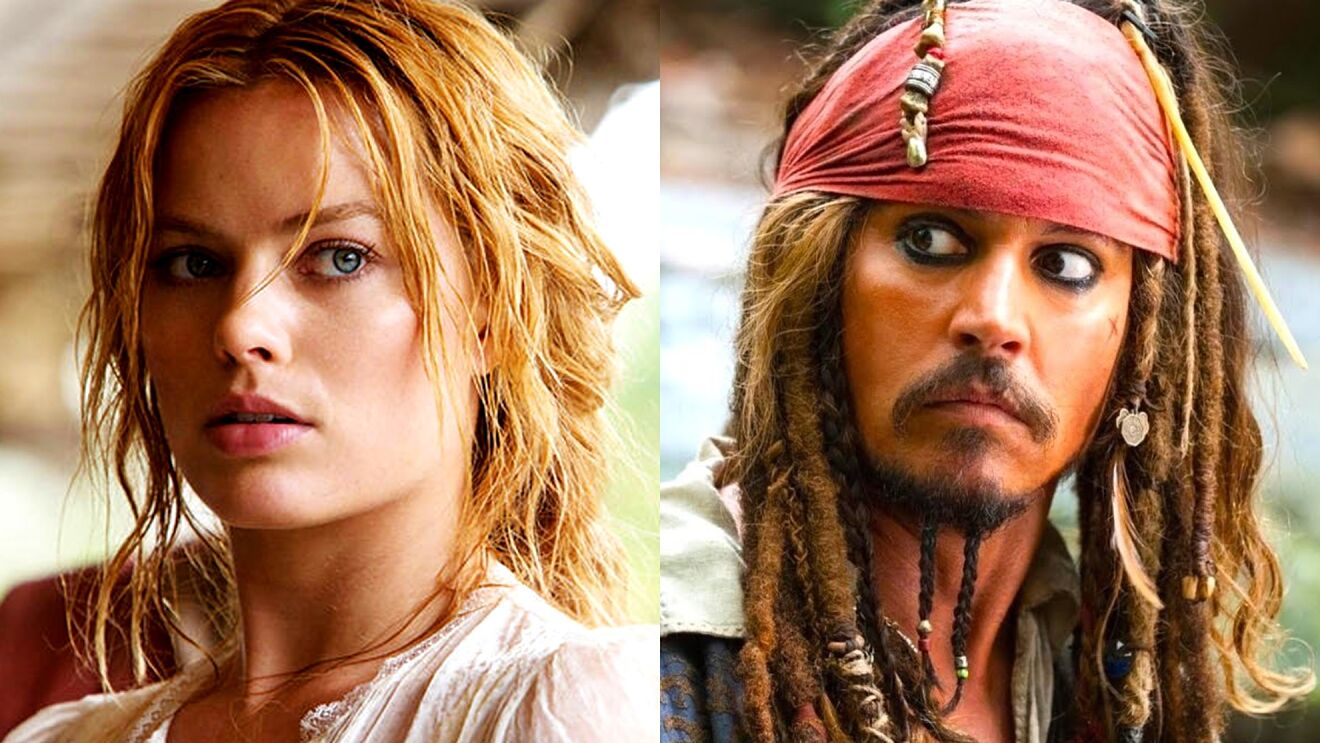 Actor Johnny Depp is not expected to star in the next films of the franchise “Pirates of the Caribbean” as the famous character Captain Jack Sparrow . This is what the statements of a producer involved with Disney indicate, in addition to the artist himself.

Jerry Bruckheimer, producer of “Pirates of the Caribbean”, said in an interview with the newspaper The Sunday Times that the plans for the future of the franchise do not currently include Johnny Depp. According to him, the actor will not appear in either of the two upcoming films that are in the script development stage. Bruckheimer stressed, however, that “the future is yet to be decided.”

The actor has starred in all five films since the series began, with “Salazar’s Revenge”, released five years ago, the most recent of the features. With ” The Curse of the Black Pearl ” in 2005, Depp was nominated for an Oscar.

Depp is facing a legal battle with ex-wife Amber Heard , whom he sued for $50 million for defamation after the actress published an op-ed in the Washington Post accusing her ex-husband of having committed domestic violence in the period in who lived together.

According to the actor’s agent, Jack Whigham, Depp lost a contact worth US$ 22.5 million – the equivalent of more than R$ 112 million – when Disney vetoed the actor on projects for the sixth feature in the franchise after Heard’s accusations. “After the article, it was impossible to get him a studio film,” Whigham said on the Virginia court jury where the trial is taking place.

The Pirates of the Caribbean 6 movie starring Margot Robbie is still in development. Johnny Depp , amid controversy and legal dispute with ex-wife Amber Heard , should not participate in the project – the actor himself said he would not return to the franchise even for $300 million .

In an interview with The Sunday Times , producer Jerry Bruckheimer gave an update on Pirates of the Caribbean 6: “We’re talking to Margot Robbie and developing two Pirates scripts — one with her, one without,” he revealed.

The fifth and final Pirates of the Caribbean movie to date, Salazar’s Revenge, was released in 2017. Since then, there have been many rumors about the next chapter of the franchise, and multiple projects have been in development, such as a reboot in the hands of Craig Mazin, creator of the series Chernobyl and one of the big ones involved in the adaptation of The Last of Us for TV.

In another courtroom testimony, Depp stated that he would not return to play Captain Jack Sparrow for any price in the world . “If Disney came to you with $300 million and 1 million alpacas, nothing in this world would make you go back and work with Disney on a ‘Pirates of the Caribbean’ movie, right? ?” asked Ben Rottenborn, Heard’s attorney. “That’s true,” replied the actor, according to an excerpt from the testimony reproduced by Variety magazine .

The actor even accused Disney of continuing to cash in on his image despite having pushed him away from the franchise. “They didn’t remove my character from the toys. They didn’t stop selling Captain Jack Sparrow dolls,” said the actor. 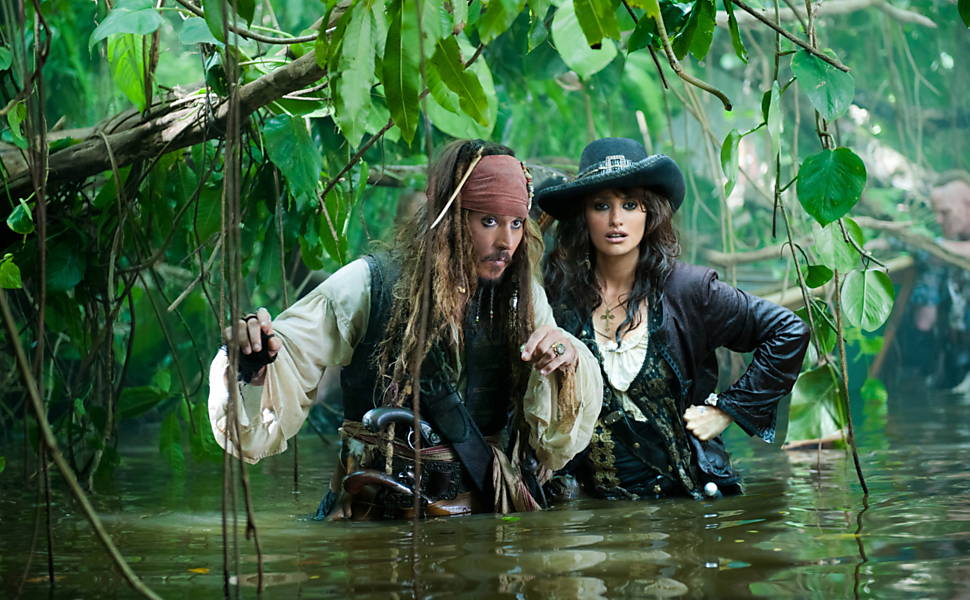 If Depp is stepping out of the pirate franchise, Margot Robbie should be stepping in, as Bruckheimer confirmed to The Sunday Times. The Australian actress is set to star in a film produced by Christina Hodson — screenwriter of “Birds of Prey”, in which Robbie plays the character Harley Quinn — who had already revealed to Variety that she was involved in the making of a female pirate film.