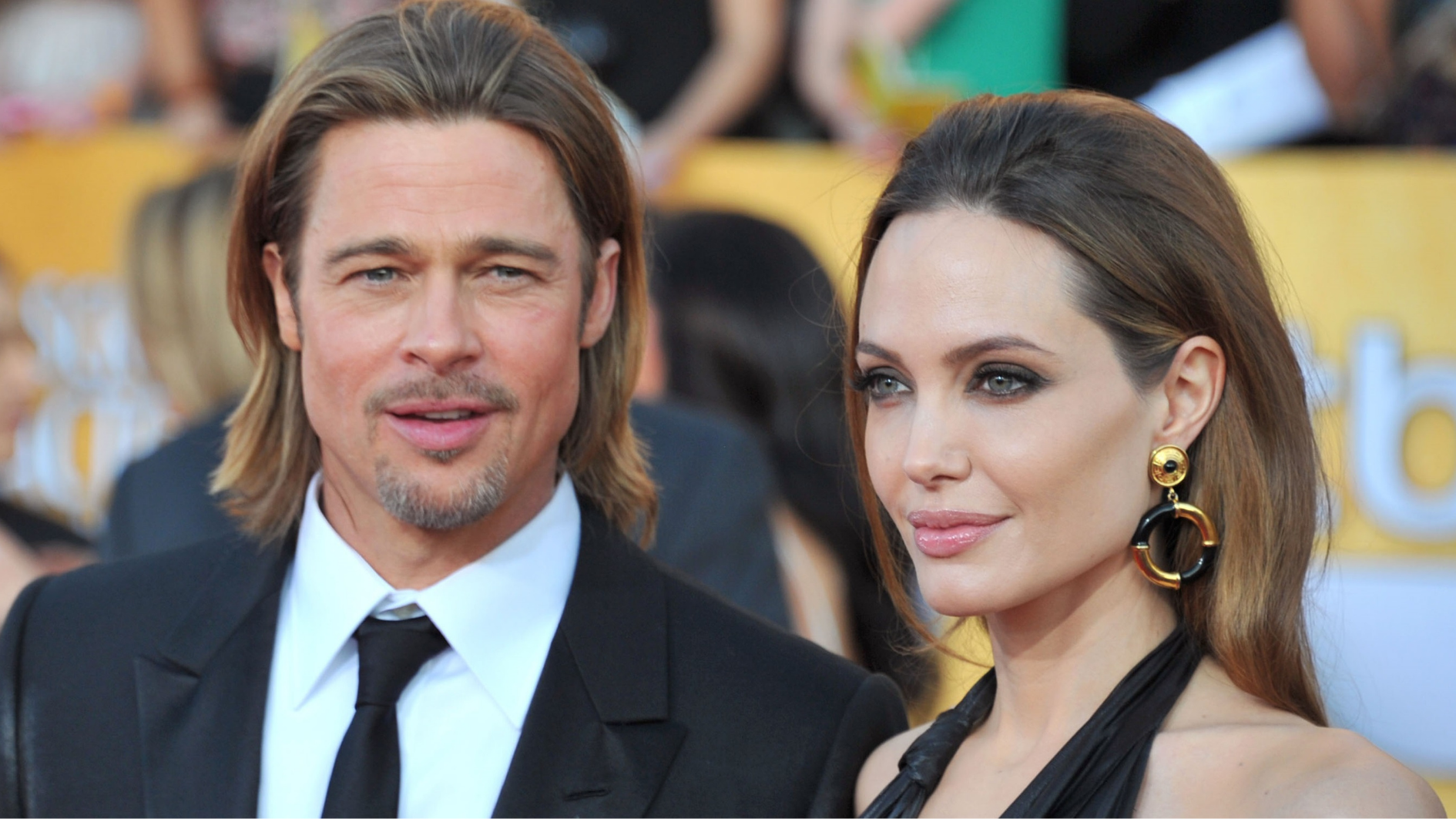 After Johnny Depp and Amber Heard ‘s extensive court case , a new dispute between two Hollywood personalities comes to a head. Former couple Brad Pitt and Angelina Jolie will also face each other in court.

According to g1, Brad Pitt has filed a lawsuit against Angelina Jolie over the Château Miraval, a French vineyard that was jointly owned by the former couple. The actor’s lawyers allege that Jolie “infringed damages” on the actor by selling her share to a Russian oligarch.

According to the actor’s defense, the new Russian owner had “malicious associations and intentions”, and the contract of sale was made without Pitt’s prior knowledge, which harmed him. Pitt’s lawyers are requesting that the case be reviewed by a California jury. (via The Globe )

Brad Pitt and Angelina Jolie
The document obtained by the New York Post elaborates on the reason for the lawsuit: “Pitt and Jolie purchased the château as a home to share with their children and the vineyard as a family business. They agreed that they would never sell their respective stakes in Miraval without the other’s consent.”

“The vineyard has become Pitt’s passion — and profitable, as Miraval, under his management, has grown into a multi-million dollar global business and one of the most highly regarded rosé producers in the world. Jolie, in turn, contributed nothing to the success of Miraval. Instead, she allowed Pitt to invest money and capitalize on the business, relying on the right of consent she owed him and the right of first refusal her business entity owed him.”

The sale was made to Tenute del Mondo, the beverage division of the Stoli Group, controlled by Russian oligarch Yuri Shefler. “Since claiming to have acquired Jolie’s stake in Miraval, Shefler has launched a hostile takeover of the wine business, destabilizing Miraval’s operations and seeking access to Miraval’s confidential and proprietary information for the benefit of its competing company,” the documents read. .

Château Miraval is located in Correns, in the south of France. Brad Pitt and Angelina Jolie acquired it in 2008 for $28.4 million. Angelina Jolie and Brad Pitt got married there in 2014. In 2016 the couple separated after 14 years together.

Battle of the exes. Brad Pitt filed a lawsuit against his ex-wife Angelina Jolie in February 2022, claiming that she illegally sold her shares of Miraval, a French company including a chateau and vineyard that the former couple purchased together in the south of France.

The Mr. and Mrs. Smith stars first gained a controlling interest in Miraval in 2008. They began selling their own rosé in March 2013 and got married at the chateau in August 2014. Pitt alleges that when Jolie filed for divorce in 2016, they both agreed not to sell their Miraval shares without each other’s permission.​​​

However, in 2021, the Girl Interrupted star sold her portion of the business to Tenute del Mondo, the wine division of the Stoli group, owned by Russian businessman Yuri Shefler. In his filing, Pitt argues that his ex-wife made the business decision without his knowledge or consent.

“She sold her interest with the knowledge and intention that Shefler and his affiliates would seek to control the business to which Pitt had devoted himself and to undermine Pitt’s investment in Miraval,” the lawsuit claims. The February 2022 filing refers to Shefler as “an aggressive third-party competitor.”

Us Weekly reported in February that the Burn After Reading actor tried to purchase his ex-wife’s stake in the company before she sold it. A source exclusively explained that the Maleficent star “made the negotiations difficult and was not being fair.” According to the insider, Pitt was “blindsided” when he learned that Jolie had sold her shares in October 2021. “He assumed they’d work it out because she knows how important the winery is to him,” the source said.

In June 2022, the Fight Club actor’s lawyers claimed that Jolie made the decision to sell her shares knowing it would negatively impact her ex-husband‘s business standing.

“Through the purported sale, Jolie sought to inflict harm on Pitt. Jolie knew and intended that Shefler and his affiliates would try to control the business Pitt had built and to undermine Pitt’s investment in Miraval,” the filing alleged. It continued to claim that Shefler “has gained notoriety through cutthroat business tactics and dubious professional associations” and that the association with the Russian oligarch “jeopardizes the reputation of the brand Pitt so carefully built.”

The Ocean’s Eleven star is seeking damages and requesting that Jolie’s sale to Shefler be declared illegal.

Pitt and Jolie met on the set of their film Mr. & Mrs. Smith in 2004 when the Once Upon a Time in Hollywood star was still married to Jennifer Aniston. The costars wed in 2014 at an intimate ceremony attended by close friends and family. They were both declared legally single in 2019, three years after Jolie filed for divorce. The exes share six children together: Maddox, born in 2001, Pax, born in 2003, Zahara, born in 2005, Shiloh, born in 2006, and twins Knox and Vivienne, born in 2008.

In addition to the ongoing legal battle regarding the winery, the former couple are also still working out the details of a custody arrangement.

“It’s very clear to him [Pitt] that Angie has gone out of her way to delay and stall the process,” a source exclusively told Us in February 2022. “All he can do is work with his legal team and file the paperwork whilst responding to her claims. Month after month goes by with one piece of red tape after another, endless jumping through hoops and bickering between their lawyers with no resolution.”

When Did Jolie and Pitt Buy Chateau Miraval?
Jolie and Pitt purchased the South France estate for $28.4 million in 2008. They began selling their own rosé in 2013 under the guidance of the Perrin winemaking family.

When Did the ‘Mr. and Mrs. Smith’ Costars Get Married?
The couple exchanged vows at the Chateau Miraval after ten years together. All six of their children participated in the ceremony.

When Did Brangelina Divorce?
In September 2016, the Gia actress filed for divorce from Pitt after two years of marriage and 12 years together. “I separated for the wellbeing of my family. It was the right decision,” Jolie told Vogue India in June 2020.

Pitt claims that at the time of their separation, he and Jolie agreed not to sell their Miraval shares without each other’s consent.

When Did Jolie Sell Her Miraval Shares?
In October 2021, Tenute del Mondo, a subsidiary of Stoli Group, announced that it had acquired Jolie’s 50% stake in Miraval. Pitt would later claim that he was “blindsided” by the sale and had wanted a chance to purchase his ex-wife’s shares himself.

Why is Pitt Suing Jolie?
In February 2022, the Ad Astra star filed a lawsuit against Jolie, claiming that the Salt actress sold her Miraval shares without his consent in an attempt to jeapoardize his stake in the business. “Through the purported sale, Jolie sought to inflict harm on Pitt,” the lawsuit reads.

Pitt is seeking damages and for Jolie’s sale of her shares to be declared illegal.